A timeline – from then to now

In interviews, when people are asked about how they got into the Tarot and related subjects, I fast-forward. Their story is their story and probably doesn’t have a lot to say to me or isn’t that relevant to my interests.

So instead of an essay about me, here is a timeline:

Born in Scotland one summer day on the stroke of midnight.

Lived outside Glasgow until age 24, with occasional visits to Europe.

Finished University with an MA and moved to Switzerland for a year teaching in a school.

Back to Glasgow – then Cambridge, Glasgow, Vancouver.

University of Bath for a teaching qualification.

Was introduced to the Tarot one rainy night by a friend visiting from London. The cards made sense, even without the book.

Moved to Amsterdam. Got started with occult studies.

Back and forth between Amsterdam, Glasgow, London, Vancouver, taking odd jobs as I couldn’t settle.

Made reprints of old books.

Taught a bit in a local college.

Continued with the Tarot

One thing led to another.

Here we are now.

Tomorrow is another day.. 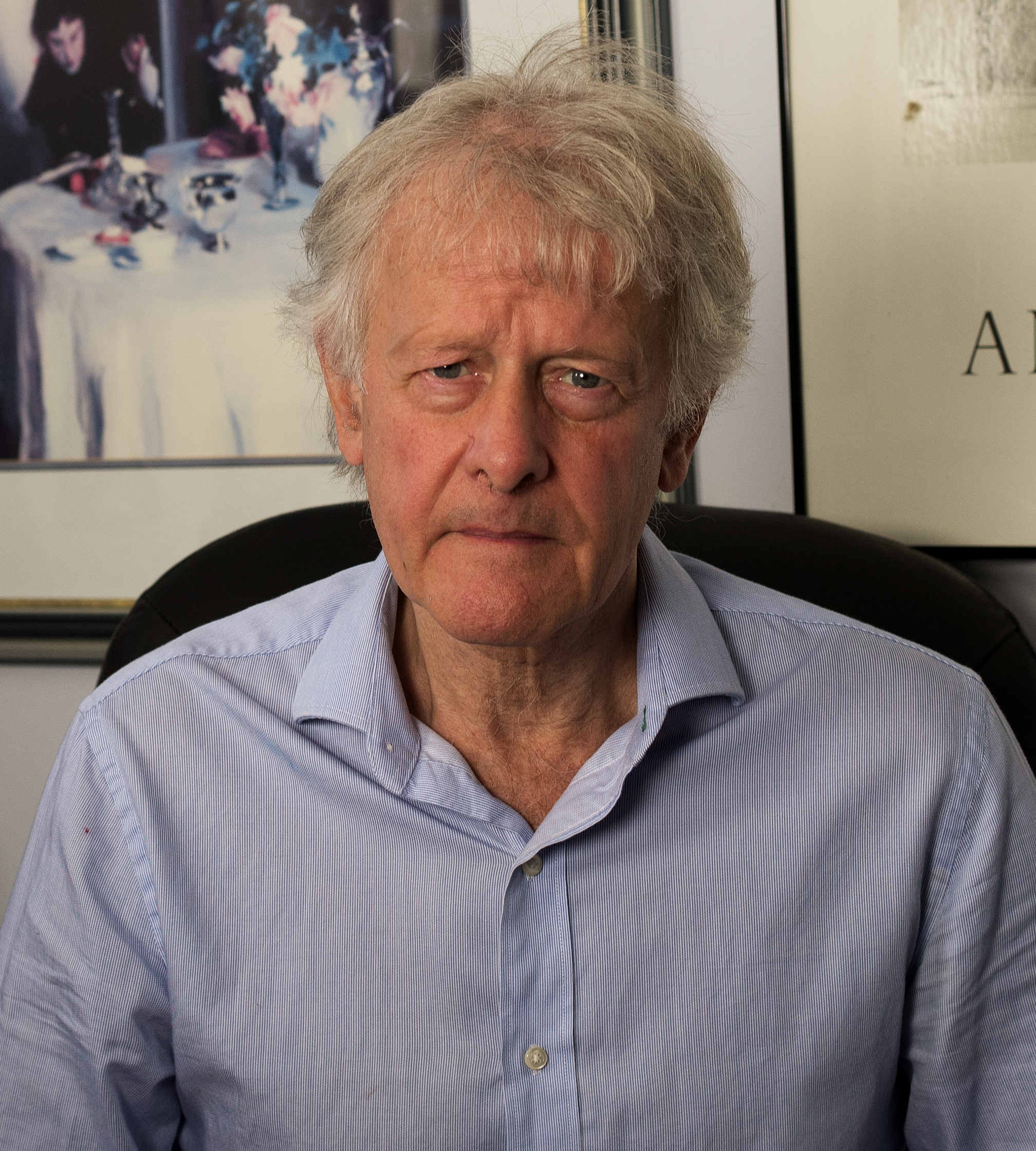